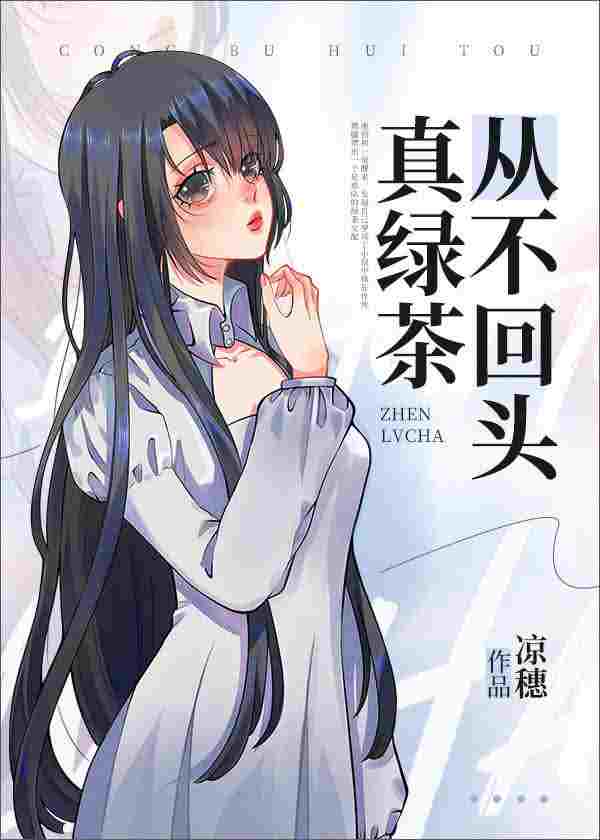 Chi Chuchu woke up with a start and found herself transmigrated as the beautiful but crazy, constant trouble-seeking ‘green tea’ (read ‘b*tch’) female supporting character in the novel she had been reading. The original green tea b* had such a successful habit of two-timing her boyfriends that she could have formed her own soccer team. She was sitting in a cafe, across the table from two outstandingly handsome young men. However at this moment, under her beautiful and exquisitely made-up face, she hid a heart that wanted to bitterly cry. The handsome youth with the coffee-brown hair, his face covered with fashionable sunglasses and a mask was the enormously popular celebrity idol, Yan An. He rapped his fingers on the table, looked at his girlfriend, Chi Chuchu, and with an unhappy expression, pointed to the side and asked, “So, this guy is also your boyfriend?” The person that Yan An pointed at was Ling Yiyan, the older brother of the heroine of the original book and the male heir of the Ling family. Ling Yiyan’s alluring eyes, looked at his girlfriend, Chi Chuchu, with a cold smile and his thin lips parted lightly, “What do you say, Chuchu?” Chi Chuchu, who had just transmigrated into this body, had stepped straight into a top-level Shura Field (a desperate situation that she needs to fight her way out of or die) was speechless: “…” Who will save me? Chi Chuchu focused…… Suddenly, a few tears fell on the girl’s delicate face, like raindrops on a pear blossom. Pretending to wipe away her tears, Chi Chuchu said softly, “You guys don’t know but in fact, I have a twin sister, her name is Chi Wanwan…” Yan An: “…” Ling Yiyan: “…”