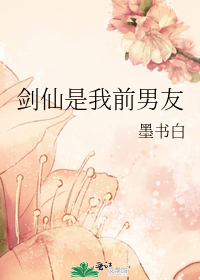 Su Qingyi, a Fu Xiu, was the victim of a false accusation. She died. Then, she was reborn. She acquired a task of “Assisting the Sword Immortal Jing Yan to become a God” She assisted and kept assisting until she abruptly discovered— Hey, this Male God Sword Immortal in this Cultivation World seemed to be her ex-boyfriend from the 21st Century? Moreover, it was her ex who cheated on her so she retaliated by cheating him back? Author’s Notes: [1] Double Transmigration, both were from the 21st century. [2]The Female Lead transmigrated twice. The first time was from the 21st Century to the Cultivation World. The second one was after her death in the Cultivation World. [3]It’s only a misunderstanding that the Female Lead in the 21st Century was a scumbag! She was not! Neither cheated on each other!