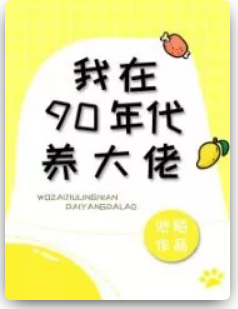 Su Wei just woke up and became the villain in the book. The female partner eloped with someone soon after her husband died, leaving her own son and her husband’s six younger siblings. Who knows, but was abandoned tragically, the end is miserable! But those six younger siblings have become superstars, scientific research magnates, stock speculators, Internet crocodiles… When her abandoned son grew up, she became a digital painting genius! What’s more terrible is that her husband is not dead at all! ! ! He just lost his memory, made a fortune in a certain corner, and finally became the official match of the scum heroine! Su Weiwei: Eloped? Nothing! Is it not good to be the eldest wife of big brothers, or is it not honorable enough to be a mother of a painting genius? No matter how bad, it is necessary to inherit her husband’s inheritance! ! ! Therefore, Su Weiwei was busy working as a fairy godmother to the seven big brothers in the chronology.