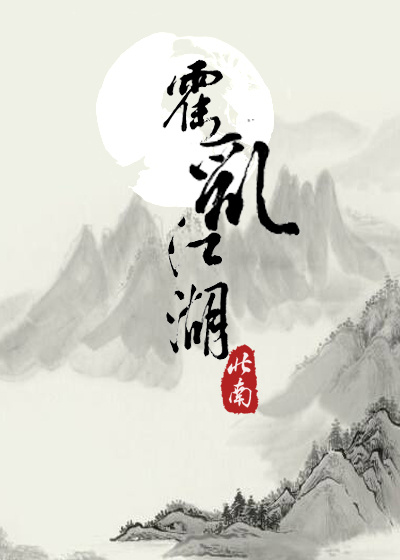 Huo Linfeng, the son of the Marquis of Dingbei, fell victim to the schemes of treacherous court officials; his expedition towards his career was halted and instead, he was dispatched to Western-Sky Ridge to be an official. There was a Extraordinary Palace in the Western-Sky Ridge, the infamy of the Four Great Palace Lords was widely known (aka the Western-Sky Ridge F4). Among them, the Second Palace Lord, Rong Luoyun was a notorious beauty and rumoured to be a pervert. In the name of vanquishing the power of evil, Huo Linfeng sneaked into the Extraordinary Palace as a spy, but unexpectedly formed a strange relationship with Rong Luoyun; he proceeded to come into consensus with the enemy that resulted into a union of a hundred years……uncovering unsettled scores and secrets from past events, and together, hand in hand, they pulled off the greatest of achievements. As gratitude and resentment entangle, tragedies are formed from love and hate.