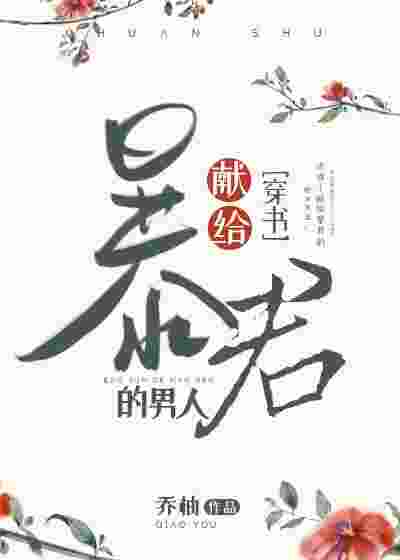 He Zheng became cannon fodder for the tyrant. The original cannon fodder, relying on his beauty and fertile physique, he thought that he had been loved by the tyrant for a while but in the end he was killed. His body was not even left intact. The most frightening thing is that he had been transmigrated to the night when he was offered to the tyrant. He called the sky and the earth for help but it failed, waiting for the tyrant to arrive— He Zheng: Help, spare my life! ! After a long time, the tyrant became a virtuous man and cultivated himself, but a more exciting news spread rapidly: “Can you guess who is the scariest in this palace?” ” It is the empress. If you look at him for a long time, his majesty will personally dig out your eyes.”