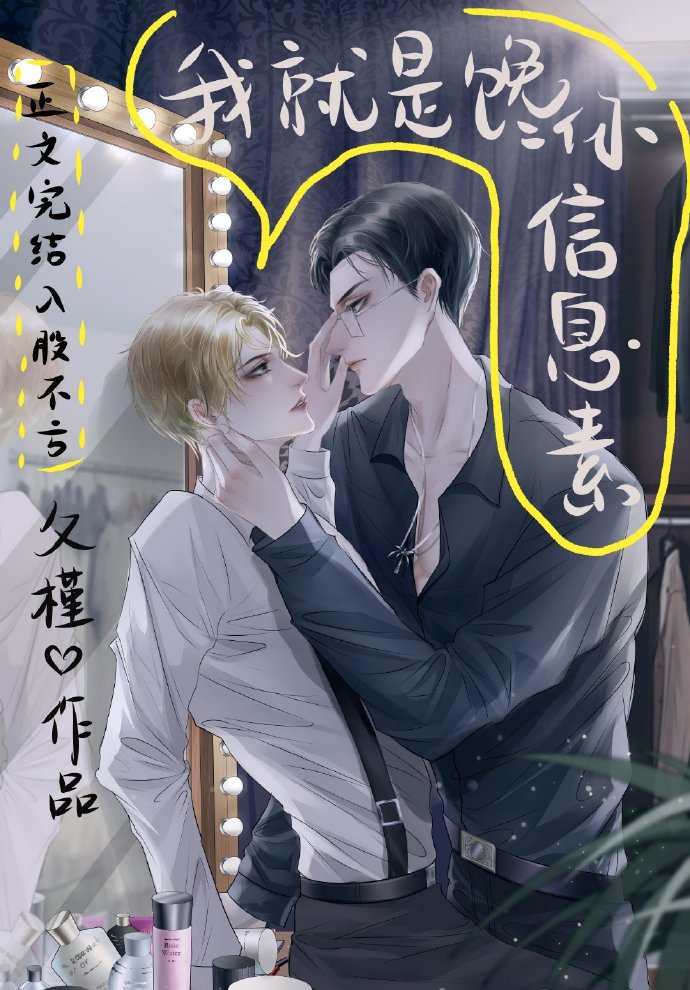 Top traffic star and entertainment circle beauty Tong Che is a special Omega. He will be in heat every day when he is off suppressants. Tong Che thought he would have to be in a permanent relationship with suppressants for the rest of his life. Until one night, he dreamt of his idol, Mu Hanfeng, a three-golden movie star known as the “Alpha with the strongest restraint.” In the dream, he was bitten by Mu Han Feng. When he woke up, Tong Che found that the dream was even more effective than inhibitors! From that moment on, Tong Che looked forward to being marked by Mu Hanfeng in his dreams. ~ Mu Hanfeng did not know when it started, but he always had a lustful Omega in his dreams. The little Omega would kiss him on his eyelids and the bridge of his nose, and sometimes secretly kiss him on the lips. The little Omega also liked to touch his abs and feel his waist, and occasionally even had the audacity to pester him for a mark. At first, Mu Hanfeng found it amusing, then he was sexually aroused. But later, he became indispensable to him.