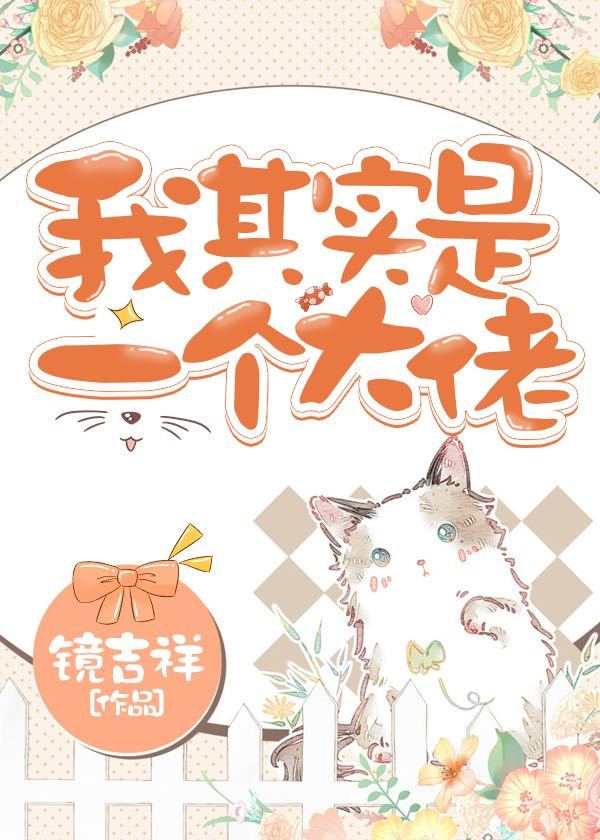 Others were chased by fierce ghosts for three days and nights in this horror world. However, Su Qingxing, who was hiding in the group pretending to be a rookie, quietly waved to the ghost child over there and asked, “Xiao Ming, where is your mother?” The “female ghost” drifted in, fearful: “Lord Guide!” A big shot from the underworld pretending to be a pig to eat a tiger*. *扮猪吃老虎: bàn zhū chī lǎo hǔ: A Chinese idiom that means acting dumb/pretending to be weak to lower somebody’s security so that attacking (surprising) them is easier.