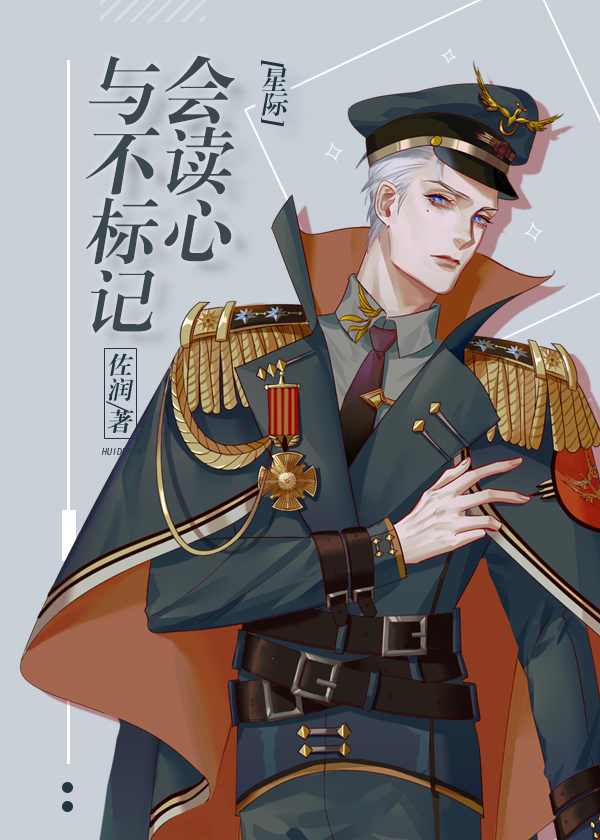 Lin Han, the best Omega of the Empire, was the core mecha designer of the National Military Academy. In addition to his amazingly high concentration of pheromone and spiritual power, no one knows that he has also awakened a bizarre ability – mind reading. Just putting his hand on someone else’s hand, he could know what was in the other person’s mind. The situation in the empire was changing and the storm was coming, and Lin Han, as the most outstanding mecha designer of the Military Research Institute, met with that high and mighty general of the empire. Lin Han had to take off his gloves and shook hands politely with this cold and icy male god of the empire. [So fragrant.] [I’m hard.] [Want to mark.] Lin Han, “????” The youth coldly lowered his face and drew back his hand expressionlessly, ‘Sorry for the intrusion.’ “Let me imagine that among the stars, there is a star that is guiding my life through the unknowable darkness.” –Tagore