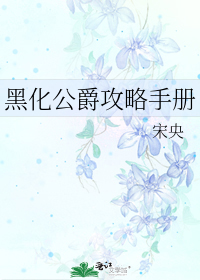 Evan traveled to England at the end of the nineteenth century; a fictional duke and a place that did not exist, which made him realize that where he was located was a fictional world, the world in a book, and he was the most despicable and shameless existence in the world. In order to survive in this world, Evan had to play a pure priest, step by step to attack the cold duke, and eventually become the winner of life!