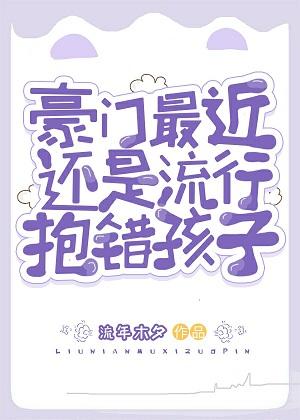 When Su Qingxu successfully returned to the rich, her family became a mess because of the fake daughter fell in love with her brother. After returning to the rich, her brother was swept out because of fake daughter, and she targeted Su Qingxu in various ways. Later, she found out that this brother was not hers, but the cousin was hers. Maybe it’s popular among the wealthy to hold the wrong child recently.