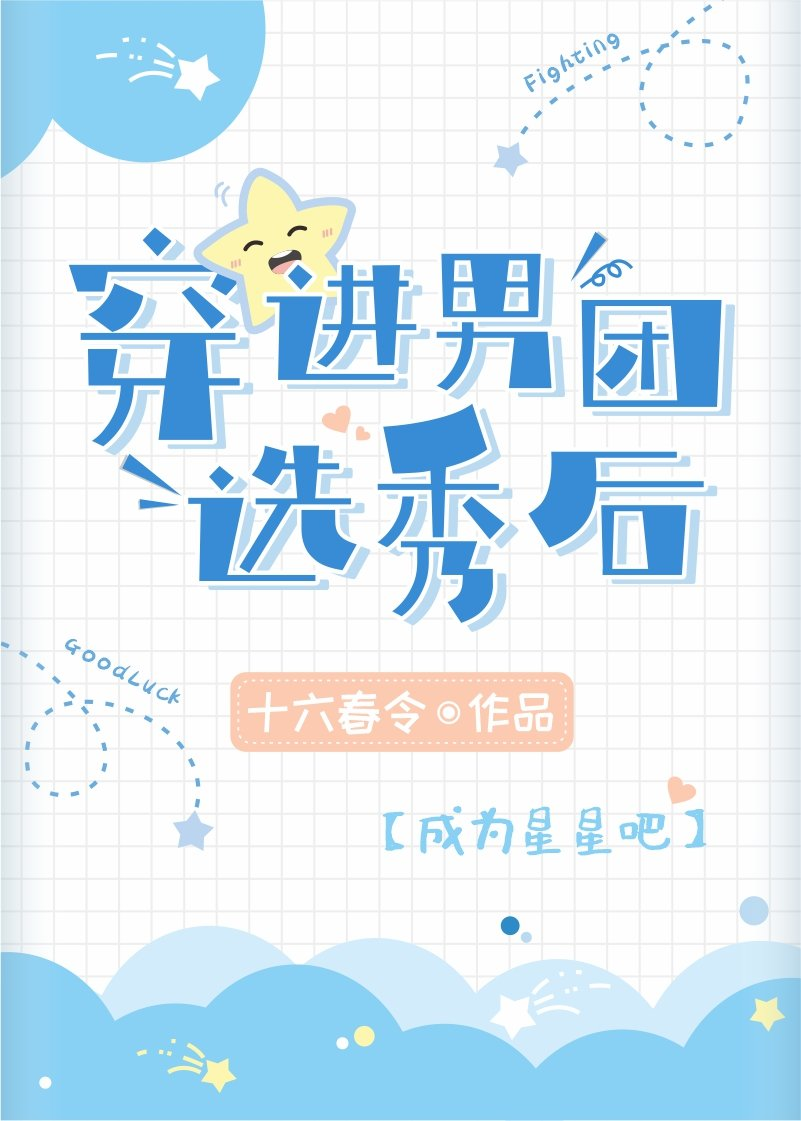 “The information displayed inside shows that you’re still in high school, and you also don’t belong to any entertainment company, so what made you think of participating in our talent show?” Qin Lu opened his eyes and found himself standing right under the spotlight. In front of him sat four people with strong auras and delicate makeup. The tiered pyramid-shaped seats behind them were filled with handsome young boys. Their gazes were all fixated on Qin Lu, watching his performance. Some fragments of memories quickly flashed in Qin Lu’s mind. The former film emperor Qin Lu, who died on set due to an accident just a moment ago, was extremely calm. He dealt with problems accordingly and ended up unintentionally accomplishing great things along the way— Not only did he debut, he even became one of the most sought-after A-list celebrities in the circle.