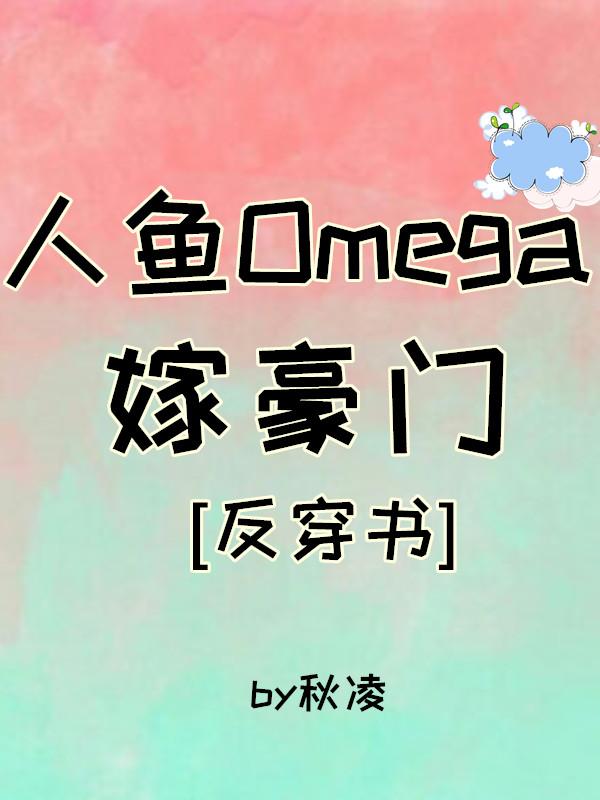 Nobles have difficulty in terms of fertility and for nobles, mermaids are more fertile than Omegas. Yu Qing hid his identity as a mermaid Omega, and he originally wanted to marry an ordinary person and live in peace. However, the Alpha he chose was actually a transmigrator, and this transmigrator went for Mermaid Transformation Surgery in order to marry a wealthy family. An angry Yu Qing ran to the Genetic Management Bureau to find a match. If it’s just marrying a rich family; he can also do it! The result was a match with a superior aristocrat who was said to be indifferent. Superior aristocrat: Can I finally get a wife?