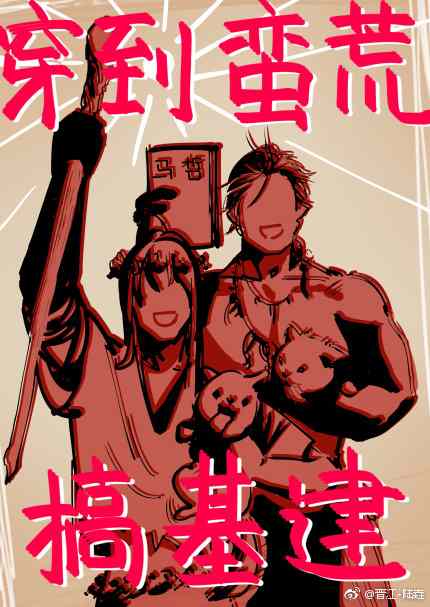 Rong Yue is an NPC of a large online game called the Xingyue Era. On this facing, facing the strictest review in history, the game… . . . … closed. Rong Yue looked around the temple, threw away the Marxism book in his hand, and planned to calmly accept the collapse of the world. Unexpectedly, after the darkness passed, he actually travelled to a savage-like world. His skills in the game are all still there but he returned to level 1. He wore as a weak and incompetent ‘sacrifice’. Facing a crippled husband, the old, the weak, and the disabled, and a situation where there is no food or water, Rong Yue’s eyes dimmed. …As a former pope, he only have a makeshift staff and tiny holy balls to save his life. Implementing the basic policy of not giving up nor abandoning people. If there is no tribe, just built one yourself! Since there is no one, we will live by ourselves! If there is nothing to eat, farm them yourself! If there are no roads, we create and fix one by ourselves! Many years later, Rong Yue and his top, built a city, leading the savage people to a well-off lifestyle!