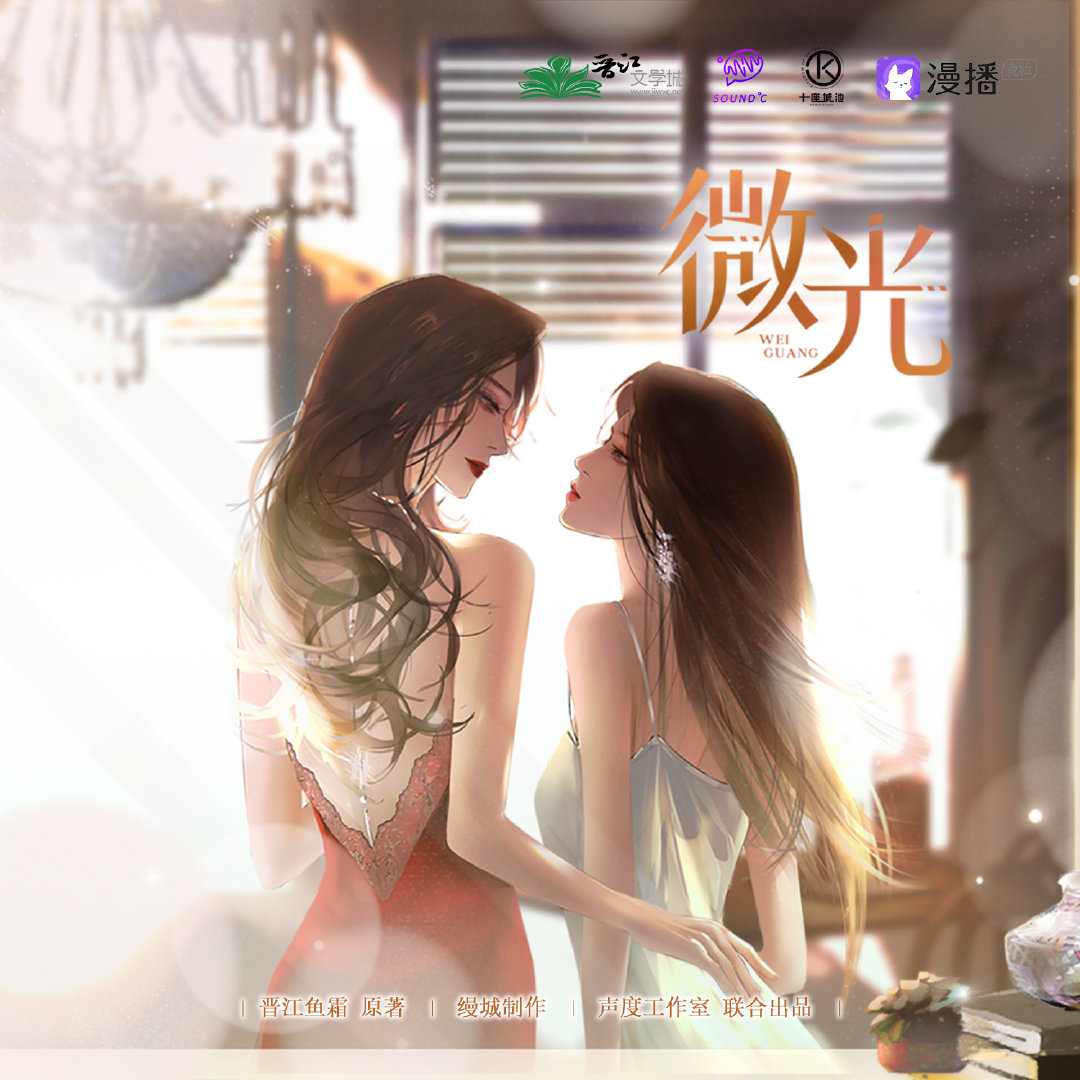 Jingyuan and Gu Kexin have been tied together for years, the best CP on the screen. They have both won the crown of Best Actress, their status is unshakable. Fans think about it day and night, looking forward to their cooperation again. At the end of the year, it was revealed that the two of them had once again joined hands to shoot the TV series [One Dream]. The interaction between them was sweet. Fans waited for the official announcement of the two online, but they ended up waiting instead for a hot search: Gu Kexin’s night party with a small flower and warm wine! Hot searches are high, forums are torn apart, and public opinion is endless. It didn’t take long for the CP of the Double Queen to untie. Gu Kexin did not attend the promotion meeting for the new drama, suspected of being a stone hammer. “ A bold reporter asked: “Teacher Jing, regarding those things a while ago, I wonder if you have anything to say to Teacher Gu? ” Jingyuan paused for a few seconds, then whispered into the microphone: “Yes. ” The whole scene was silent for a moment, the cameras facing her. Under countless flashing lights, her voice was clear, and she said gracefully: “Gu Kexin– do you still want me? ”