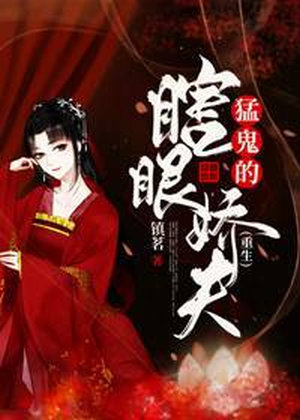 In her previous life, Bi Cen’s life was full of tragedies. She was a lone star, and no one loved her except for the blind boy whose life she saved. However, on the day of their wedding, the young man died tragically to the demon army, and all of her people were killed by demons. After Bi Cen died, she turned into a demon and guarded the young man’s soul remnant. However, for unknown reasons, she was reborn, full of resentment and unwillingness, and returned to a most unexpected time period. When evil spirits come back, the world would be thrown into chaos. Recently, Lou Jing had felt that the world had been a bit messy. There was a woman who came to talk to him every day, and she bothered and bullied him when others couldn’t see it, causing him a lot of trouble. Lou Jing got tangled up with the woman for a long time, but he was lucky enough to be saved by the mansion lord of Dingtian Mansion. That mansion lord was fierce, kind, took care of him meticulously, and later healed his eyes