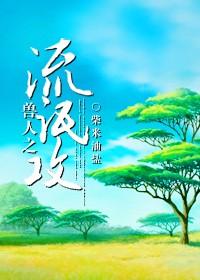 As a mafia boss with countless subordinates in modern society, Lei Jin found a beauty to spend the night together. He took a bath, wrapped himself with a bath towel and pushed open the door. F**k, what was this dense forest in front of him? What were those wild beasts that he had never seen before? Being picked up by a wild beast and brought home, he’ll bear it. Women did not exist in this world, he’ll bear it. Anyway, there were beautiful strong men for him to pounce on. He was not very picky, he liked both men and women, so long as he was on top. But what did they just say? His smooth skinned self was a female? And must be responsible for giving birth? Because of the scarcity of females, brothers had to even “share a wife”? Looking at the eldest brother not taking a refusal for an answer, the second brother’s cold and indifferent face, and the third brother’s gentle and cute gaze. Lei Jin turned around to run, go die! I want to go back!!! Only to be dragged back by 3 pairs of hands.