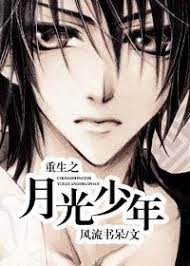 An unlucky child, his former incarnation, was used as a living organ donor by his family. After his death, he became a wandering soul for half a century and was reborn with the help of a spiritual stone. After he obtained new powers and lost his feelings, he caused trouble to his previous family to no end, though unintentionally… Author note: I am not a medical student. Some of the medical knowledge in this article is true and some of it is made up. Let’s call it half empty. The professionals see the wrong pictures~