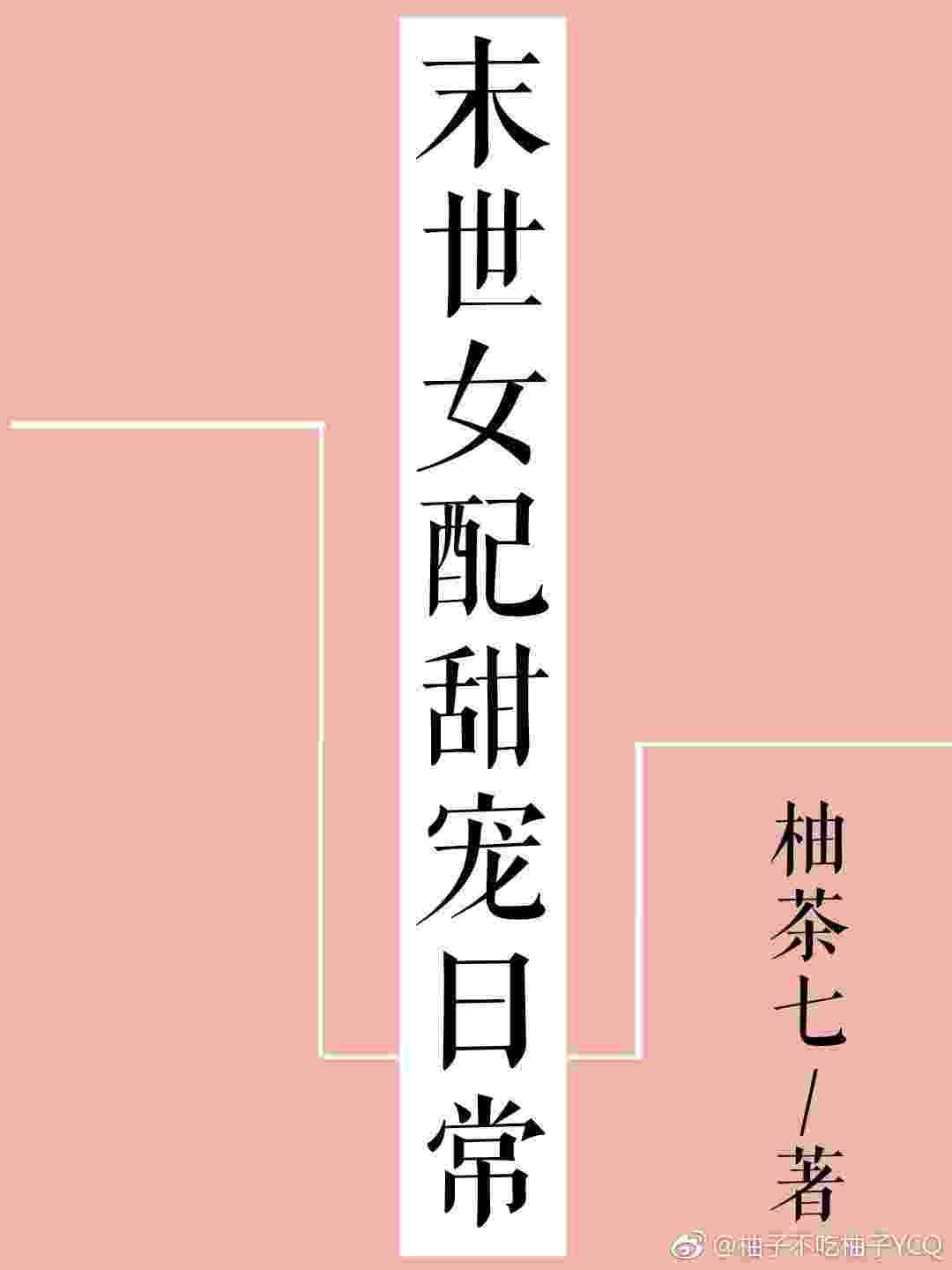 Ruan Ning transmigrated into a novel where the male lead was reborn in a post apocalyptic world while she became the cannon fodder who died early in the novel. She had an overly attractive face and a delicate physique so she could only hug her brother’s thighs if she wanted to survive. However, the reborn male lead was black-hearted, distrustful of anyone and had a disagreeable character. Ruan Ning carried herself cautiously and was an obedient sister who followed whatever her brother said. Finally, she was recognised by her brother and taken under his wings. Yet, a few months later…. Ruan Ning covered her mouth which had been kissed while contemplating the purpose of her existence. She could no longer continue hugging thighs! She could never imagine that she thought of him as a brother but he actually wanted to be her husband? – At the beginning, Gu Yi Cheng thought that this sister of his was dispensable and he wouldn’t even blink if he pushed her towards a horde of zombies. Later on, he cherished and protected her and didn’t let her be placed in harm’s way. Note: The male and female leads are not blood related.