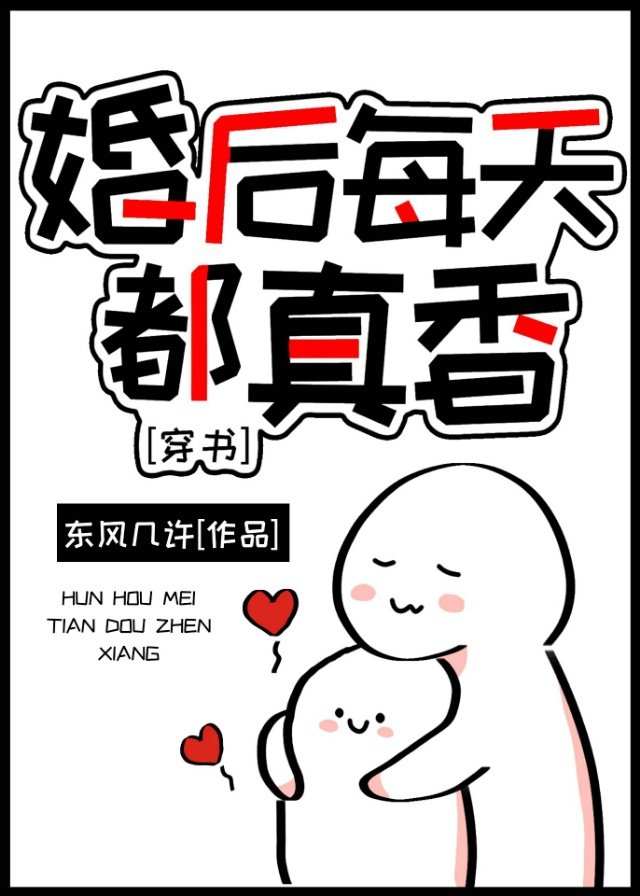 Yu Antong suffers from congenital heart disease and lives carefully everyday. He didn’t expect that in the end he would die in an accident. At the last moment of his life, he only regretted that his short life was tasteless. When he opened his eyes again, he was transmigrated into a book and he was overjoyed in getting a healthy body. As soon as he passed through, he was getting married and what more his marriage partner is still the dream lover of many zeros in the book!. Yu Antong let go of himself, being happy every day. At the beginning, Xing Lixuan: It seems different from the investigation, what kind of family can cultivate this evildoer? Later, Xing Lixuan: The wife he married is really clingy and the way he calls him husband always makes him uncomfortable but for some reason he doesn’t want to stop it. Finally, all of Xing Dashao’s friends said that they already know that Xing Dashao’s wife is a good at cooking, earns a lot of money, and looks good. They hope that in the future, Xing Dashao can stop talking about his wife and let them single dogs live! Xing Lixuan: You don’t know how cute my wife is at home, but I won’t say that. Half a year later, Yu Antong touched his belly and was shocked: “I ‘m pregnant?! Xing Lixuan, you get here!! I want Divorce!!!” Xing Lixuan: “Wife, we already have a child, don’t make trouble.” Yu Antong: I regret it now, I only thought this was a romance novel but never know this was a male pregnant one!