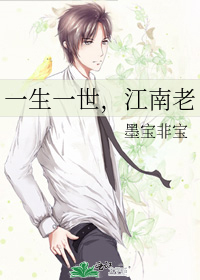 They met each other during the ancestor worship in the family house. According to the family’s hierarchy, she called him brother. That year, she was a teenager when she first arrived in Jiangnan. She saw a gray wall of old trees under the rain. On the other side of the wall, there wasn’t a single shadow, empty everywhere. She felt disappointed that there seemed to be missing something. She didn’t know that just like Jiangnan was waiting for the wild geese coming from the north year after year, he was also waiting for her day after day. “Everyone says Jiangnan is good, but tourists have only experienced one-tenth of it.” If you don’t come back, I won’t grow old.