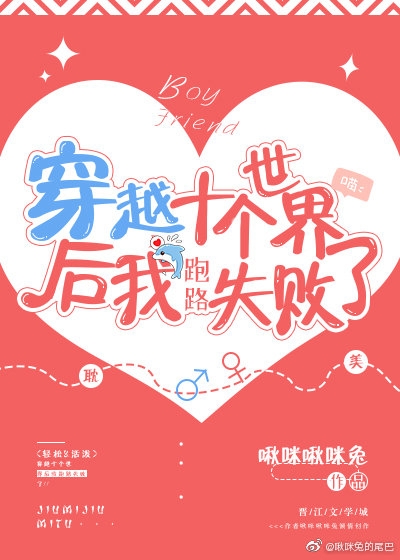 Ji Ning is an experienced transmigrator. His mission was to capture male protagonists inside various novels. Once he succeeded, he escaped by dying and continued with his mission in the next world. Each protagonist was devastated by Ji Ning’s death yet Ji Ning remained indifferent, until the day the worlds merged together and the protagonists found he wasn’t dead. One by one, they arrived at his door- The Xianxia protagonist: I cultivated immortality, mastered Tao, and shattered the void, all for you. You have escaped for two thousand years, where do you want to escape to now? The interstellar protagonist: If you don’t want your home planet to be destroyed, obediently come back with me. The infinite flow protagonist: Since you’ve run away, I’ll cut you to pieces so your soul can only belong to me. Don’t be afraid, I still love you! The wealthy president ABO protagonist: You think I can’t get you pregnant if you’re not an omega? There were more protagonists from different novels such as Western fantasy, the court palace, vampires, the apocalypse, and martial arts. Ji Ning, who was attacking a protagonist in the entertainment industry: ?? The protagonist of the entertainment industry: Do you think I like the colour green? If you don’t cut ties with them, I’ll never fall in love with you. Ji Ning: …No, I’m sorry! The casanova protagonist suffers, 1V1 relationship Author’s Weibo: 袜子兔的尾巴