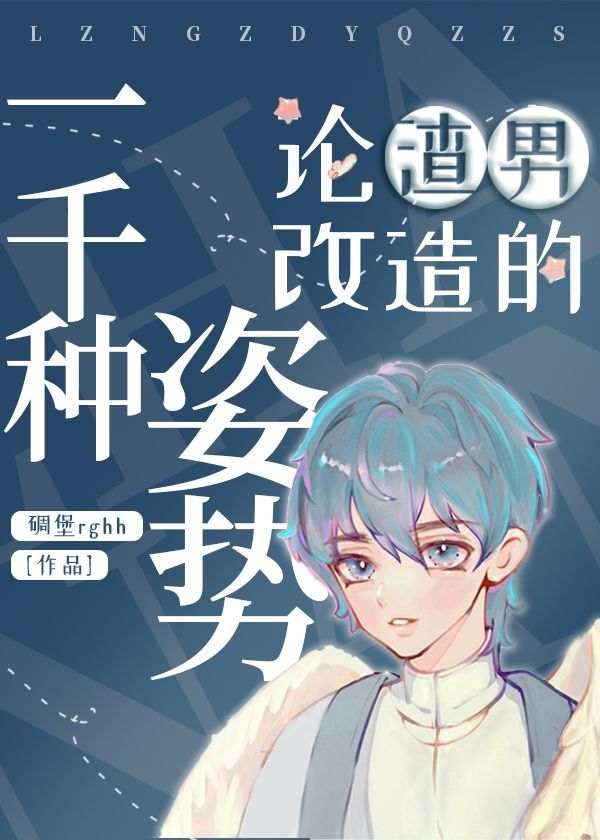 There are thousands of scumbags in the world, each with their own type of tr*shy entanglement. They make a stand for every step and have a devious heart, their modus operandi? Start stirring up feelings and eventually abandon the people they have schemed against. With having nothing but fame and fortune in their eyes, these scumbags forsake the sincerity of others and forget about it after using them. The Scumbag Reformation System raised its arms and exclaimed: Reform and become a new person! The sea of suffering is endless and turning back is what it means to be on the shore! Both good and evil will eventually be rewarded, the Heavenly Path is good for reincarnation. When those scumbags who have done all bad deeds get a chance to be reborn, they start their miserable career of being forced to reform. 【No Work】 Electric Shock x 10 【Sitting back and enjoying the benefits】 Electric shock x20 【Stirring up chaos and forsaking】 Electric shock x50 【Deceiving and cheating money】 Electric shock x100 Scumbag Reformation System smiled: “What is our slogan again?” The scumbags gritted their teeth silently: “……Reform well and become a new person!”