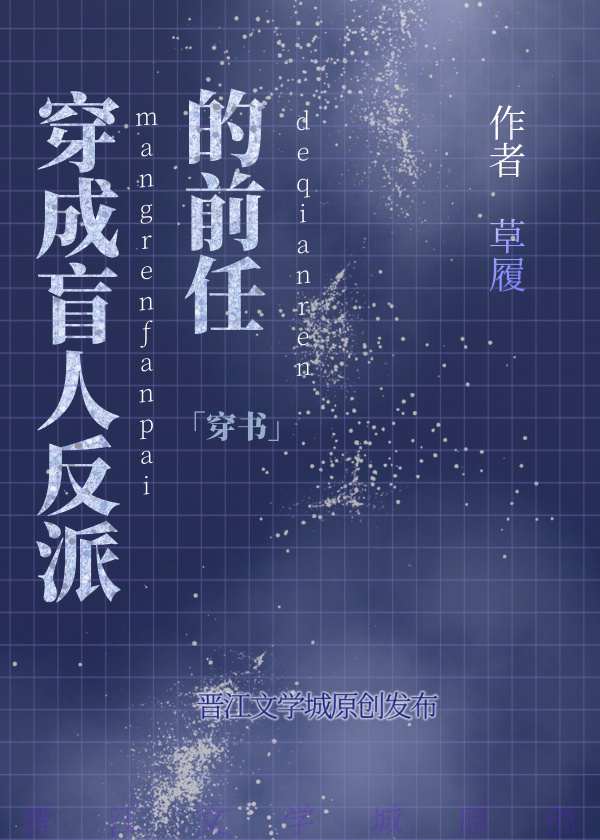 He Guan had become a white moonlight of the scumbag hero in a yaoi novel. In the early stage, he was abused, and in the later stage, he was beaten by the scumbag hero who was chasing his wife. In the end, the villain boss, the scumbag’s uncle Shen Hu, fed him to piranhas. He Guan, “Who wants to be the white moonlight of this scumbag??” Because the original body was short of money, he married the blind uncle of the hero. Later he regretted it and divorced the person. According to the plot, He Guan was about to become the ex-husband of the villain boss. After that, he would be abused for years and then die tragically by being food to the piranhas. He Guan walked around the mansion with seven entrances and immediately tore up the divorce agreement. Although he didn’t like men, since he was married, that person was his husband. Raising a person is not difficult, just treat each other like a guest??