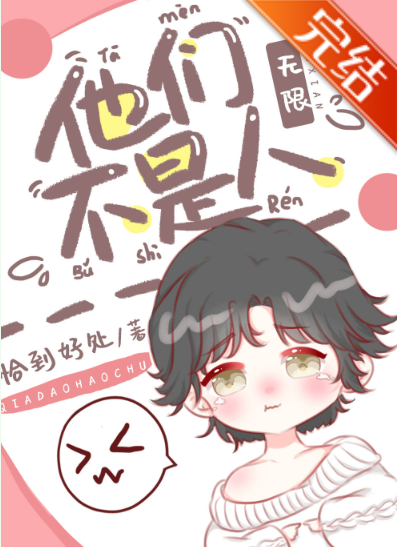 One day, Wen Qing was pulled into the rooftop of a strange building. There, he suddenly got several teammates who were too beautiful to be human. He didn’t know why, those teammates looked at him a little strangely. “What are you?” Wen Qing said in a low voice, “I? I… I’m….a human.” After speaking, those teammates looked at him even more strangely. Wen Qing: ? ? ? What??? Aren’t you guys humans too? Later… Wen Qing found out that they REALLY were not human.