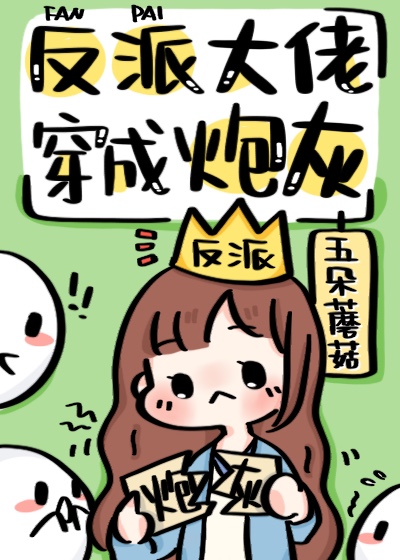 One day, the supreme villainess’s sleeping soul is bound to an unknown life form who calls itself the Cannon Fodder System. The lifeform requires her to act as various cannon fodders in various worlds, dying again and again in different inexplicable ways just so the story plot can progress. Shao Yin believes that every single character should be allowed a chance to live their own life, instead of becoming a stepping stone for the so-called protagonists. Hence, she does her best in each and every world. System: Please try your best to act your role as a cannon fodder. Shao Yin: Hm? Why would she do that? Is it not pleasing to hold money and power within her own hands?