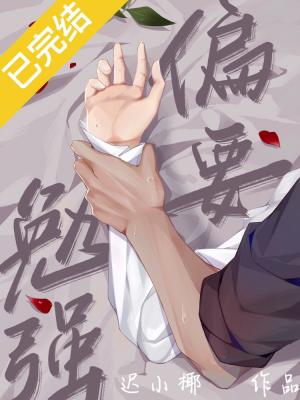 Because of the old photos in the same frame, Chu Min was pulled by a netizen with to a CP. Coincidentally, the other party was He Wenxiao, his younger boyfriend who was chased by him and dumped six years ago. Then, by coincidence, he and He Wenxiao joined the same drama group ... When I saw him again, the other party seemed to have changed his personality, his indifferent gaze passed directly over his head, which was far from the innocent male college student who used to be like a dog. He Wenxiao probably doesn't remember him. Chu Min thought so. Until a few hours later, He Wenxiao blocked him with a fever in the hotel bathroom, and said to him with a playful expression, "Mr. Chu, stay safe."