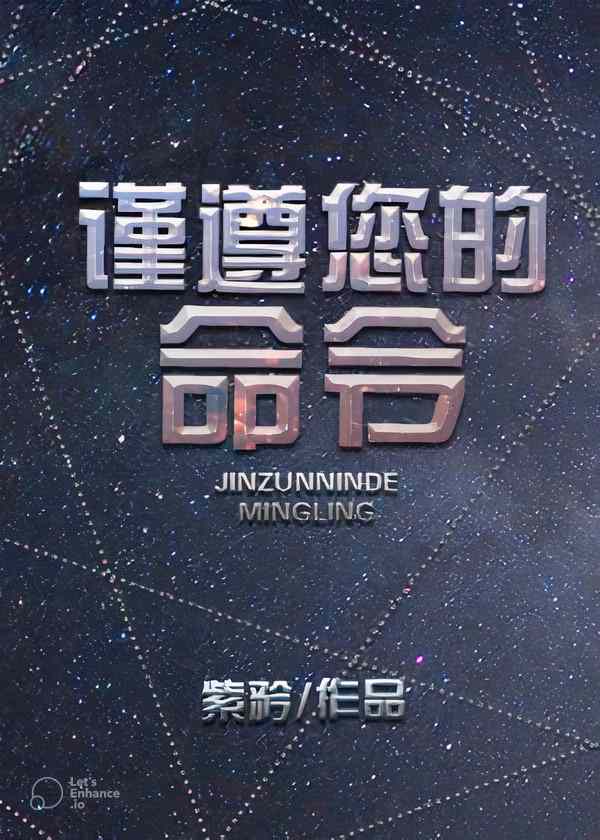 Alor met the most powerful enemy on the battlefield, who he later found out was the soft and sticky little boy who was once by his side. The enemy isn’t the enemy but is here to redeem him. **** In a certain year of the astronomical calendar, the Finni Empire decided to implant a device in their soldiers, the purpose being that they would absolutely obey the orders of their generals. And one day in the same year, Alor crossed and the device in his head malfunctioned. Unexpectedly, he was assigned to that little fool… Alor: His smile suddenly stiffened. The situation afterwards— Little fool: “Say you like me!” Alor: “…” Little fool: “Say you like me the most!” Alor: “…” Little fool: “Say you love me!” Alor: “…” Many years later— Big fool: “Kiss me.” Alor: give up resistance.jpg Dummy, who is clever and quick-witted and also attacks x Verbally says he dislikes it, but in reality is very fond of his attack.