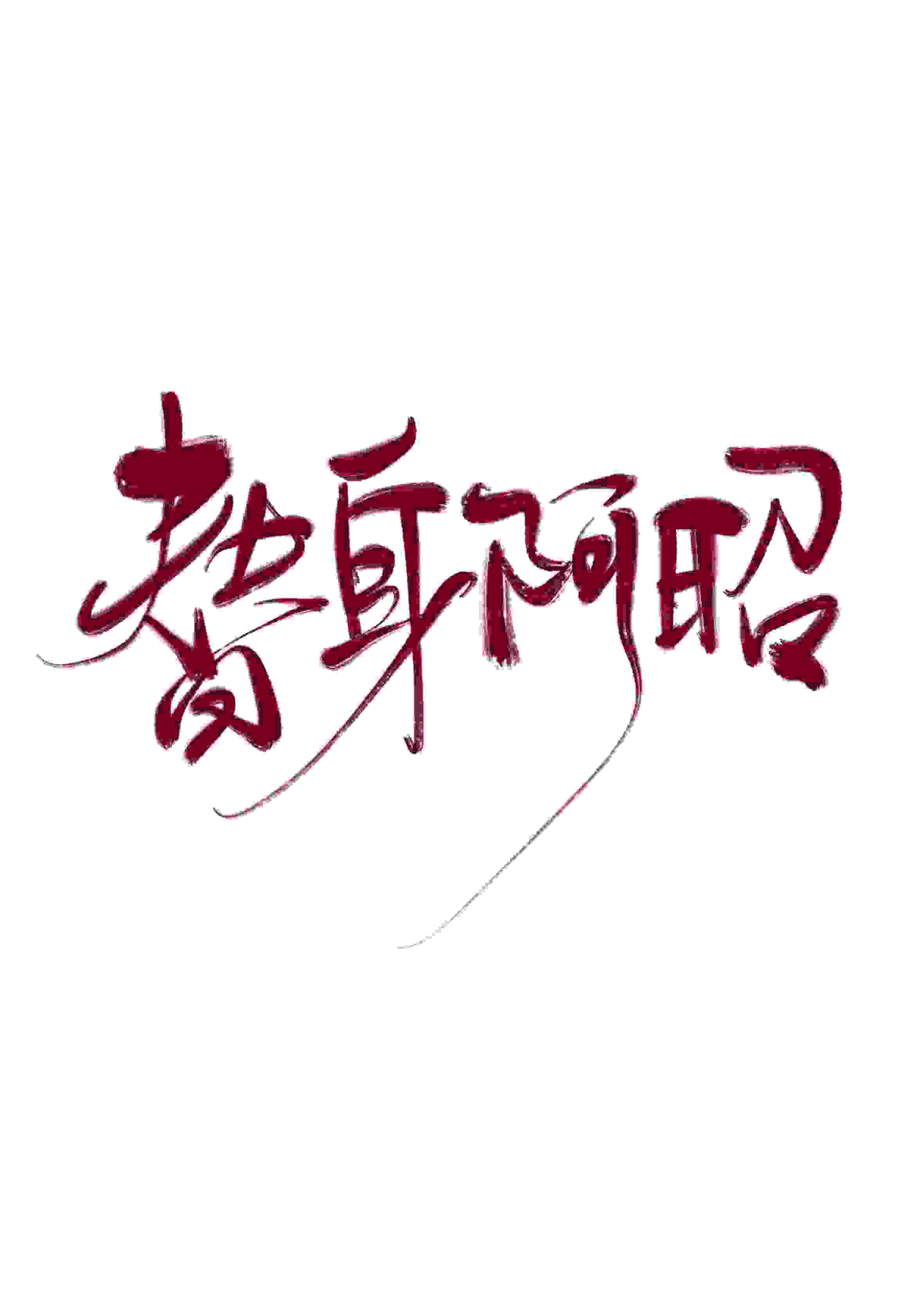 Song Ling is a lunatic, meeting her was the biggest nightmare of Shen Zhao's life. Like a fool, she had been Song Ling's stand-in for half a year. Later, after discovering the truth, she fled from her side with a scarred body and mind. When they met again, on that night when the rainstorm was raging, she still fell into Song Ling's hands. Shen Zhao was wearing the most sexy red suspender dress, with a large amount of spring light coming from her chest. She leaned there, and the wind blew ragingly, blowing her hair up and flying all over the sky. She was holding a cigarette butt in her hand, and the flames were flickering in the wind. She said, "Song Ling, what excuse are you going to use to tie me up this time?" Song Ling snatched the cigarette butt from her hand, lowered her eyes and squinted lightly, pinched it between her fingertips and took a sip, then snuffed it out and threw it into the trash. The smoke rose up into the sky, blurring her vision. The innocent person from before was gone, and she lost it with her own hands. Song Ling looked at her, "Is it okay to be sincere?" Shen Zhao suddenly laughed, deliberately mocking her: "Song Ling, are you really stupid or are you a bitch?