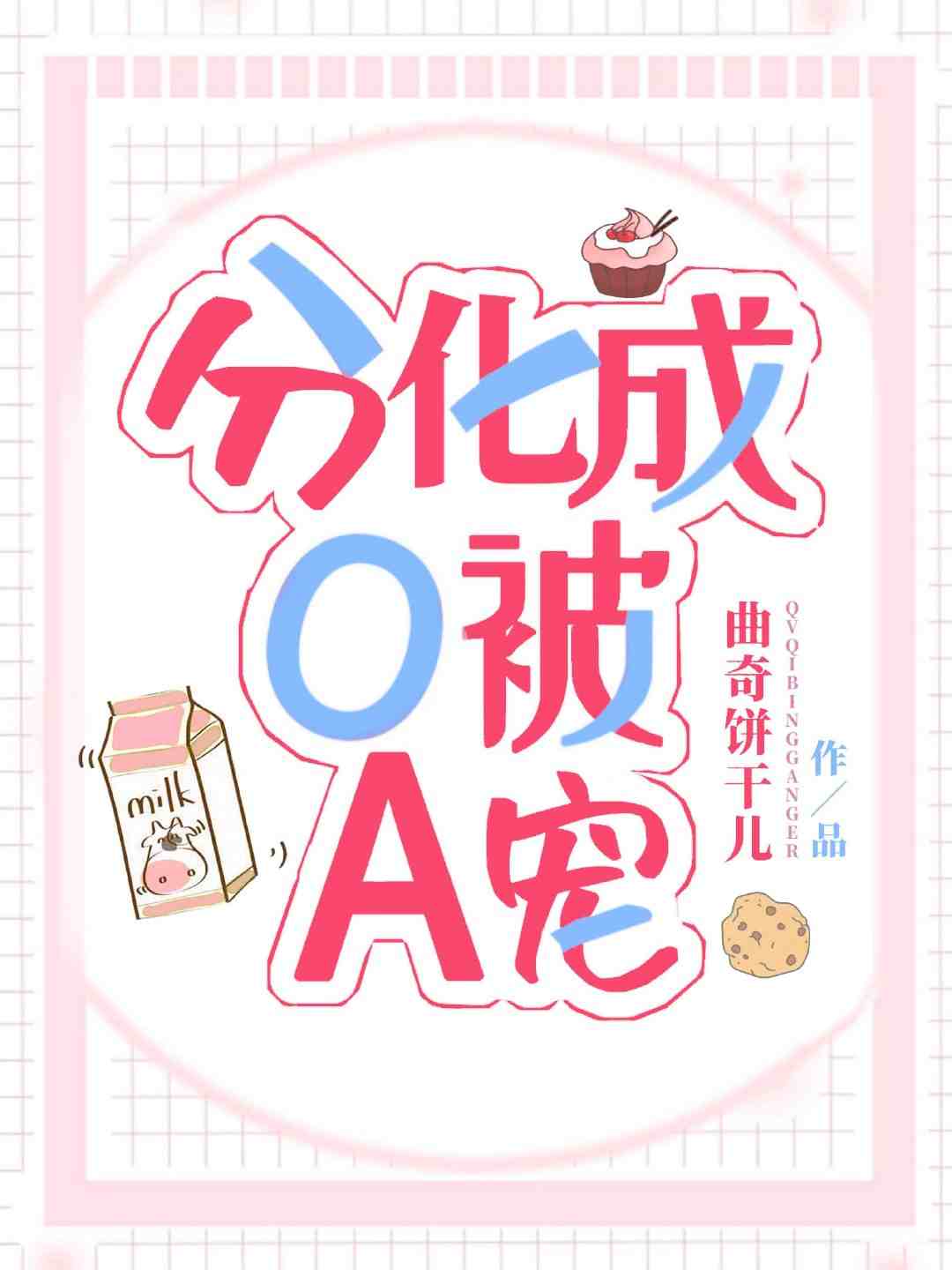 When he woke up, Ye Xingchuan became Cannon Fodder A, the supporting role of the same name. In the book, the original owner is very romantic and a small person in the entertainment industry. On the top of the pheromone, he grabbed the little niece of the heroine Shen Yushu, but she didn't know that this alpha heroine, who didn't talk much, grabbed the original owner directly, dug out the glands, and sent him to a mental hospital to be tortured to death. Ye Xing, who transmigrated, said that he was determined not to be cannon fodder, my life was up to me, so became the most popular star, wouldn't it be fragrant?