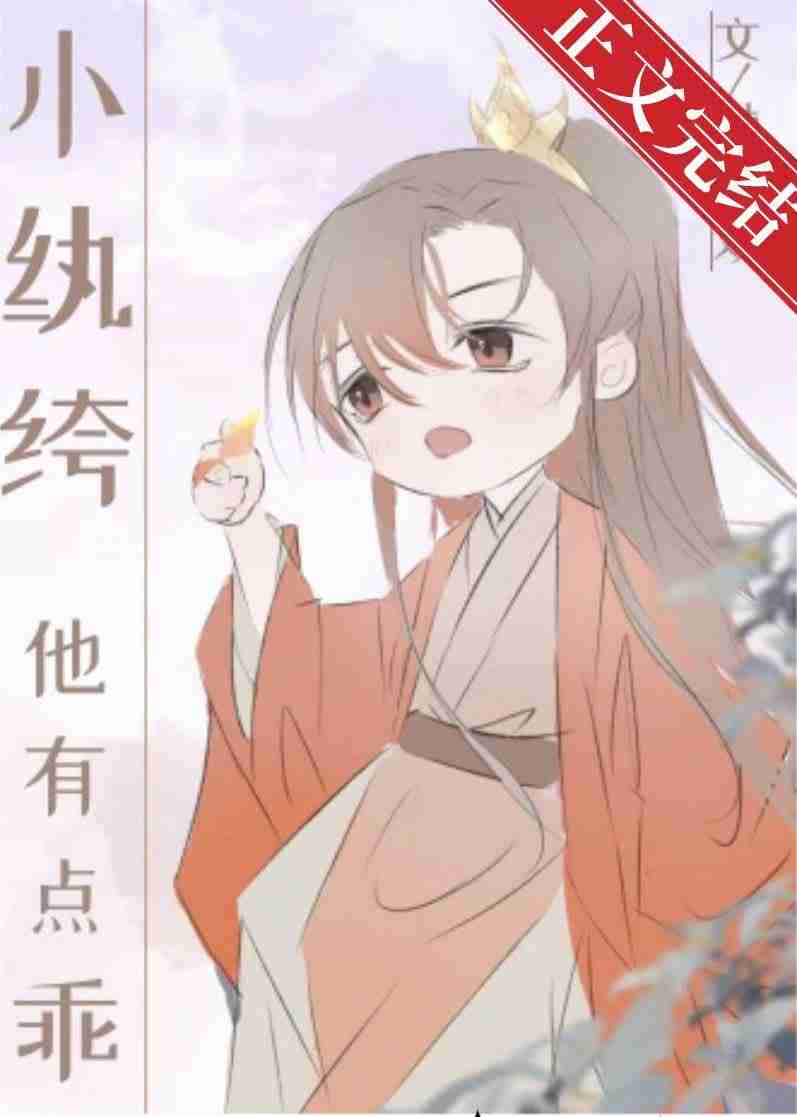 After Rong Zhuo's death, it was transmigrate into a book. The original owner was introduced to the prince as a confidant because of his ability and political integrity. Didn't expect to be betrayed by prince in the end When he transmigrated, he was not acquainted with the prince. In order to avoid the ending of the original book, he decided to be a dummy and ruin his reputation so that he would not provoke the prince.