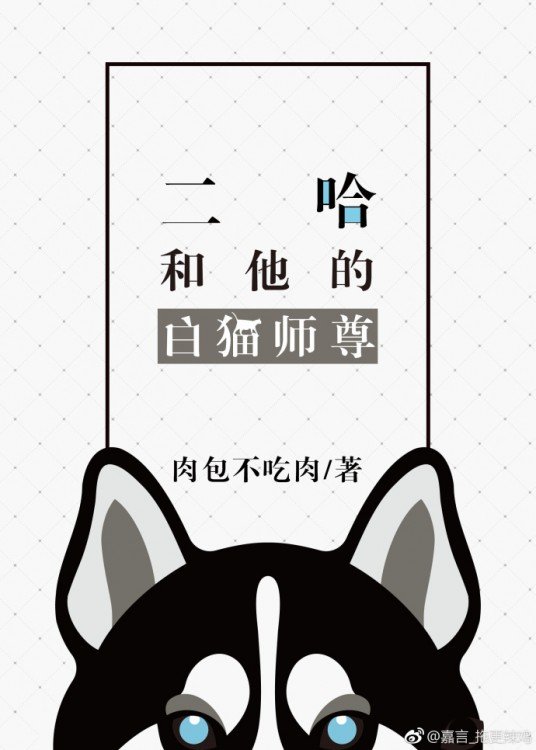 Mo Ran thought becoming Chu Wanning’s disciple was a mistake. His shizun was really too much like a cat while he himself was a dumb pup who’d only slobber and wag his tail. Dogs and cats were different by nature; originally, the dumb pup didn’t want to reach his furry paws out to that cat. At first he thought, dogs should be with dogs, like his shixiong, beautiful and tame like a cute Japanese Spitz, and the two of them together would surely be a match made in heaven. Yet, after having died and reborn, after having lived two lives, the one he hauled back each time to his den in the end was always the one he couldn’t stand at first: that snow-white kitty shizun.