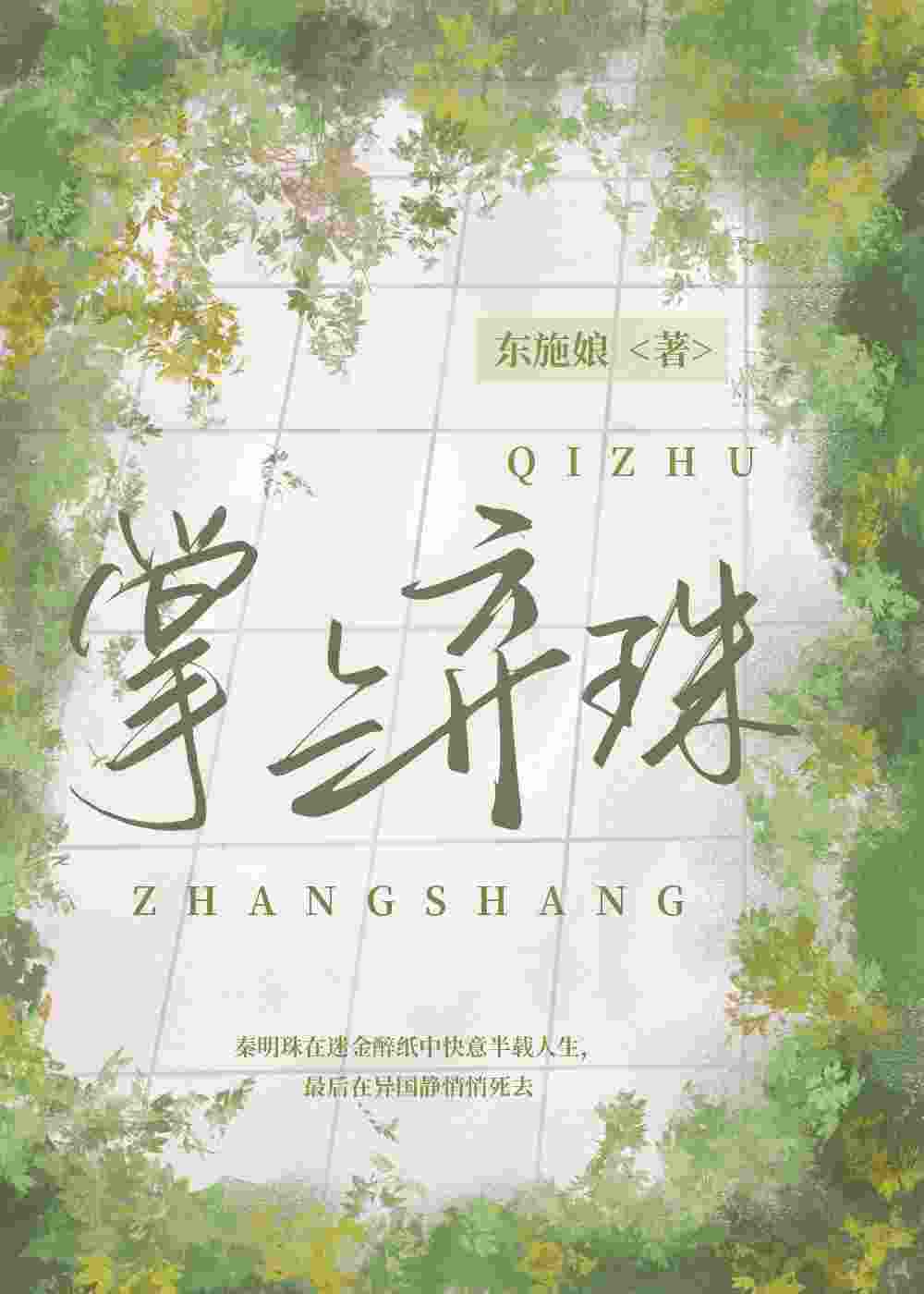 When he was young, Qin Mingzhu was probably just like his name, the pearl in the palm of hand, and there were countless people who liked him. He lived happily in the midst of gold and drunkenness. At the age of thirty-five, he got engaged to a crazy suitor who was sixteen years younger than him, and later entered the palace of marriage. At the age of forty-seven, Qin Mingzhu received a divorce agreement. The pearl of the palm has become the abandoned pearl Also in the same year, he died after the divorce