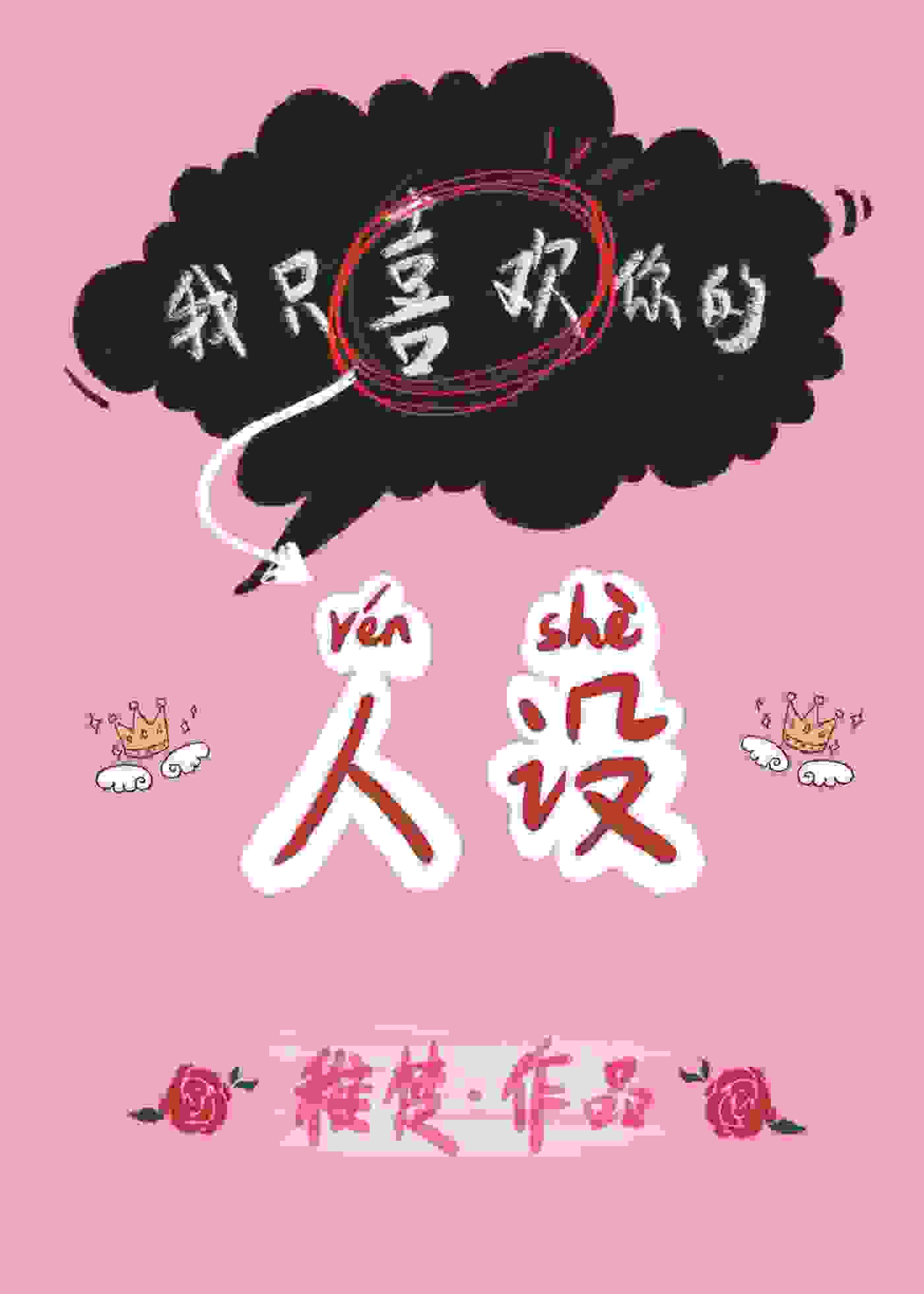 Xia Xiqing: I like you very much. Zhou Ziheng: Don’t suffer from Laozi.jpg However, this beauty, within three seconds’ appearance at a press conference made him debut in the C-position as a fan of Zhou Ziheng, and together with his idol went on the hot search reality show, on… Yes, it’s as you think. But it’s not as Xia Xiqing thought. He thought he was fishing for the alpha of the entertainment industry, only to find out after peeling off the image he display in public that he was an innocent tsundere as naive as a primary schooler. He thought it was a script about “I slept with my idol”, but in the end it became “my idol slept with me”. Angel face Alpha and Playboy Shou vs Aggressive but innocent Angel Gong Exciting [lights a cigarette] Xia Xiqing: Didn’t you hate me the most? Why are you hugging and not letting go? Zhou Ziheng: You smell good.