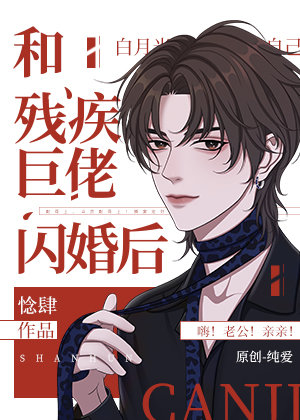 Shi Yunnan was sent out of the country by his parents since he was young, and lived like an unloved child, but he still played around wantonly and relying on his appearance to make trouble~ As a result, he was deceived by his elders into returning home and was informed that he was about to marry the young master of the Luo family. “What kind of feudalistic ideology is this? It’s outrageous!” Shi Yunnan packed his luggage that night, planning to escape the next day, but when he fell asleep, he dreamed of a terrible scenario—— He dreamed that his life was just a supporting character in a book. Because he didn’t get along with the protagonist who transmigrated into the book, he eventually ended up in a situation of being forsaken by everyone. All tragedies began with this willful escape from marriage. After waking up, Shi Yunnan hadn’t had the time to let everything sink in when he was blocked at the door of his own house—— “Second young master Shi thinks that our Luo family is not worthy of you?” The man in front of him had a heavenly face, his temperament was abstinent and outstanding. His whole body was wrapped in luxurious outfits. Even those long legs, which relied on wheelchairs, wildly shook second young master Shi’s aesthetic point. Sigh, I’m a good boy who listens to his parents and matchmakers! Shi Yunnan pretended to be reserved for three seconds, then nodded like a chicken pecking on rice, “Worthy, of course, you’re worthy! Is the wedding banquet ready? Husband~” The man stared at his smiling face and answered subtly, “Let’s do it this evening.”