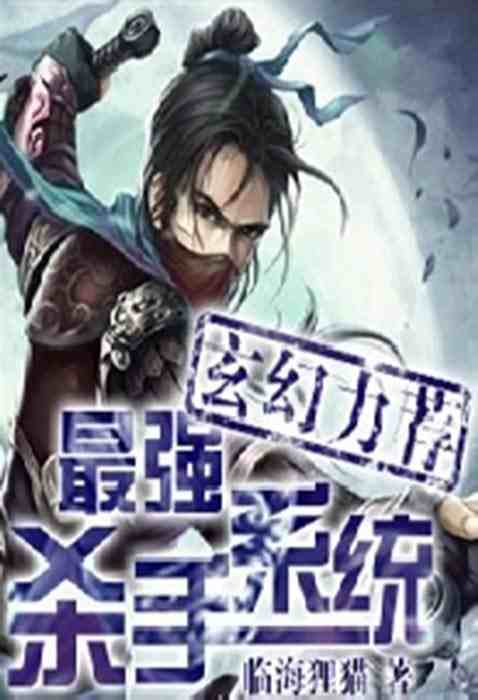 Regardless of how developed a society becomes, assassins and prostit**es will never cease to exist. There’s no need to think of the former as anything mysterious, and there’s no need to look down on the latter. They are simply doing their jobs. When Tang En crossed over planes, he was forced into this murderous and hopeless profession. “You have great talent for assassination.” Tang En: “Huh, I have this kind of talent?” “That’s right, your looks are exceedingly plain, this is very useful to assassins.” “……” Tang En: “But I haven’t even managed to kill a chicken.” “Irrelevant, assassins don’t need to kill chickens, only people.” “……” The story is about a plain college graduate crossing over worlds after dying in an awkward situation. Inheriting the game-like assassin system and a badass butler from the transition, he now has to adapt to survive in this dangerous, new world. Set in a western fantasy universe.