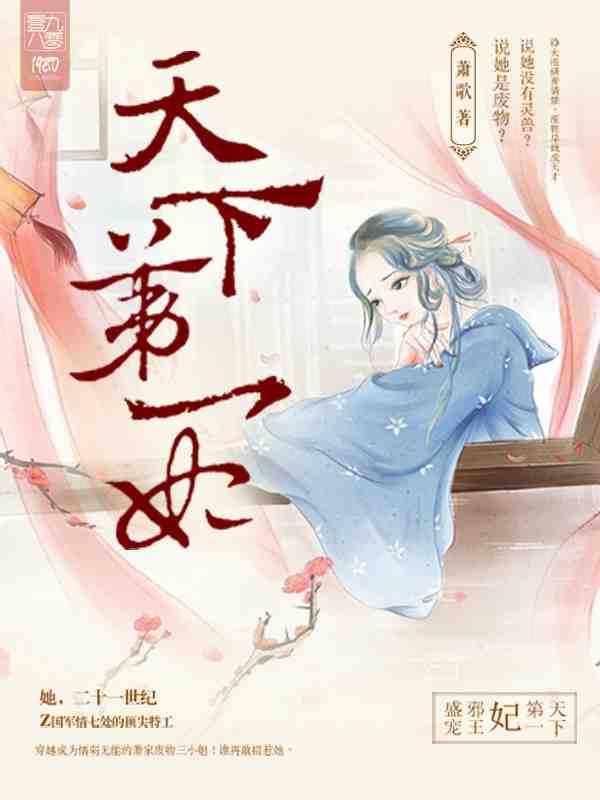 21st century… She, was the elite special agent of Z Nation’s SI-7. On one day, she transmigrated and turned into a cowardly and incompetent Third Young Lady of the Xiao Clan! Her fiancé and her genius elder sister had worked together to cover her entire body with cuts and bruises, they had torn all the muscles and tendons in her limbs, and had nearly chopped her up into pieces? Presumptuous! Courting death! Whoever dares to provoke her shouldn’t blame her for being merciless! She is a wastrel? She doesn’t have a spirit beast? She cannot afford elixirs? Open your eyes and look carefully, the wastrel has already turned into a genius! What nonsense is a spirit beast? The divine beast is her sycophant! Elixirs are expensive? If others eat one at a time, she will eat them bottle by bottle like sweets! … He, was remarkable and demonic, decisive with his kills, the mysterious monarch that made everyone terror-stricken at the news of him. … When he meets with her, there are bound to be endless struggles! “You can only be my woman in this lifetime!”