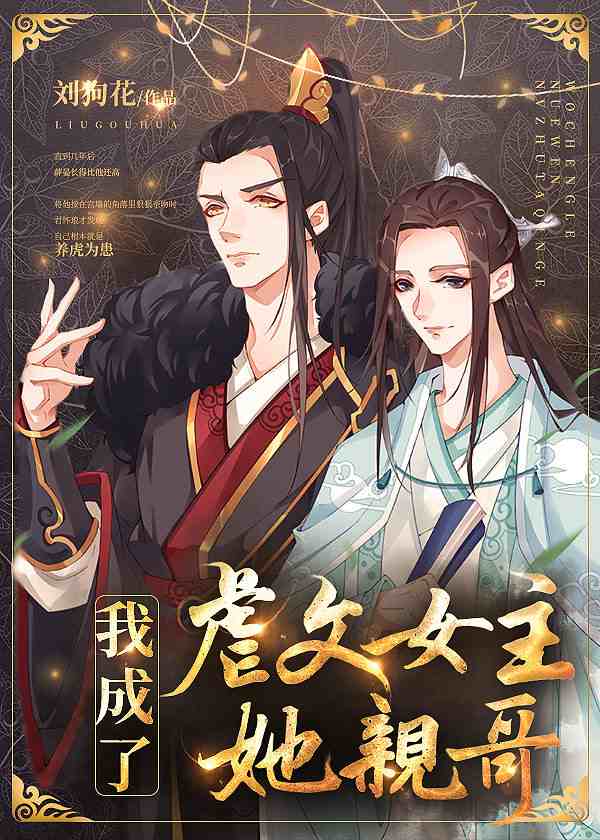 Duke of Yongning’s heir, Jun Huailang was reborn and found that he was a cannon fodder N in a xiaoma literature*. The male protagonist, Xue Yan, who was originally an unfavored prince, was ostracized and persecuted since he was a child. After the blackening, he formed a private party to support his younger brother to the throne and became a sovereign regent. He also slaughtered the young Empress Dowager’s whole family, forcing the Empress Dowager to stay with him. The Empress Dowager fell in love with him and was willing to be his plaything. The whole book was full of an indescribable scene between the two of them. It made Jun Huailang tremble in anger. Because this Empress Dowager was not someone else, but his own biological younger sister. It was not someone else’s family that was slaughtered, but his family. After rebirth, facing a younger sister who was only six years old, Jun Huailang, the gentleman of Qianqian, made up his mind for the first time. He’s going to kill that beast for his sister. —— The first time I met Xue Yan, he was being bullied by palace people and was being pushed around by several eunuchs. When I met Xue Yan for the second time, he was framed by others. The emperor ordered to drag him out in front of the officials and beat him bloody. I met Xue Yan for the third time. He was seriously injured and was being played by his brothers. He was forced to jump into an icy lake to find a pendant. Jun Huailang had read too many sage books, but he couldn’t ignore the thing that happened. Instead, his heart was moved with compassion. As long as you break this kid, let him stop feuding with his sister, and let him live. He thought to himself. But he didn’t know that the boy was already too dark. Thanks to his efforts, Xue Yan did not feud with his sister, but moved his mind crookedly against him. However, it was not until a few years later that he understood what it meant to raise a tiger. ______ Xiaoma literature: A novel in which the male protagonist ’s father married a young and beautiful young mother (stepmother).