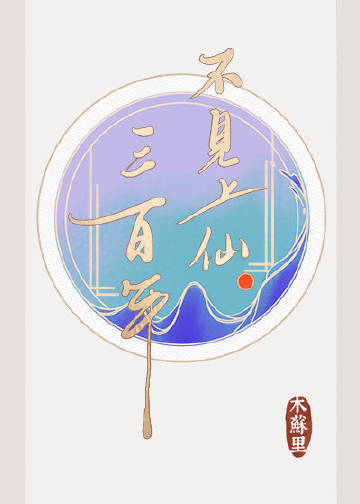 Tens of thousands of demons in this world roam; half call the city of Zhaoye home. As for the other half, they’ve all died in the Canglang Northern Territory controlled by the Tianxiu Immortal Xiao Fuxuan. Only one demon has been imprisoned for twenty-five years and still lives—the lord of Zhaoye City, Wu Xingxue.