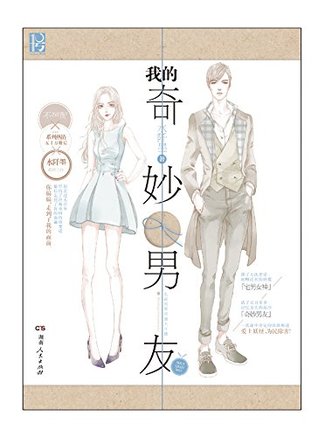 “You’ve roamed for five centuries, experienced the vicissitudes of history, and finally appeared in front of me. Of all people, you appeared in front of me. ” Tian Jingzhi was at the over-ripe age of twenty eight when she had escaped death from a car accident. Sure enough, nothing was free in life. Her extreme luck had come with a price. She had accidentally provoked a weird ‘thing’. A top of the notch fresh meat. But the truth of the matter was, he’s an immortal, an old monster who had lived for over five hundred years. He said that her blood had saved him. That they shared the closest ‘blood’ ties. And even if he was unwilling to do so, he will protect her for her whole life. With such a ‘man’ by her side, risking his life for her, misfortunes of all sizes have become trivial matters. If bad luck could never be avoided in one’s lifetime. Then Xue Lingqiao will make you believe that any mishaps can become a godsent chance for an unexpected adventure.