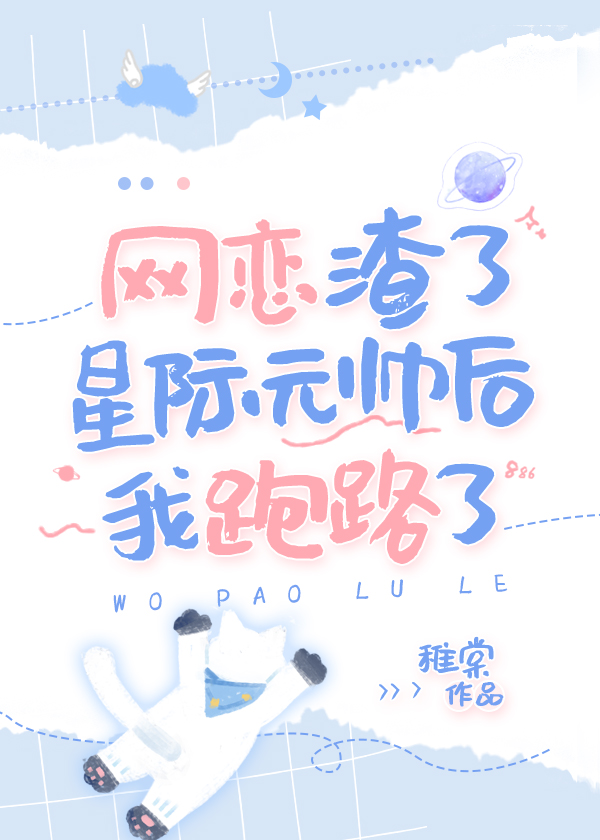 21st century star Jian Nai's friend encounters a scumbag who cheats on money and sex. As soon as the other party walks away, the friend becomes the laughing stock of the entire entertainment circle overnight! Jian Nai immediately decided to take revenge for his friend, preparing to make the scumbag pay the price for playing with other people's feelings and then dumped him! Jian Nai: "Baby, I just came back from work, and you?" The other side: "Just finished a battle with the invading army."