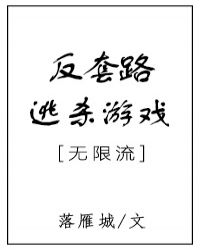 Ye Xu was a player selected by the “Escape Game”. The first time he died, Ye Xu thought he was going to be wiped out. As a result, he opened his eyes and found himself about to play the next escape game. On the second death, Ye Xu thought he had no chance of being resurrected. But he turned out to be a ghost NPC, intimidating and pursuing players. When he died for the third time, Ye Xu …. He’s numb… After a long time, in this escape game, whether or not the player could live was not important at all, anyway, they could be infinitely resurrected. What was even more annoying was that only after clearing the customs did Ye Xu discover that the conditions of the customs clearance and the survival of the game world have nothing to do with each other.