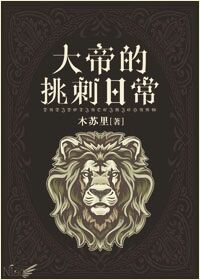 Many years ago, Kevin, who barely entered the reserve army, was entrusted to look (beat) after (hit) a brat at spring break. Many years later, Kevin, the Commander of the Bronze Army who ‘just came back to life,’ returned to the royal city, and the person in charge of power had already changed. His close friend gloated: “Silly; I heard that you had beaten His Majesty several times when he was still seven-or-eight years old.” Kevin unconcernedly said: “The old account had passed so many years ago. He must have forgotten already.” Oswald: “The person you all admired was a shadow-like childhood existence to me.” Kevin choked on a mouthful of red wine in his throat. Oswald propped up his chin, absent-mindedly said: “But now, the power I held was already above his. How should I retaliate then…?” Kevin: “…” Q: Long time ago, I had beaten up a brat. The brat became the top boss now. How long could I still live? A: After a good meal, you could go on your way.

Jiang Wang fell into a lake due to a car accident and found himself back to twenty years ago. In 2006, house prices were cheap, e-commerce was booming, and there were plenty of business opportunities everywhere. But the first thing he did was to save his seven-year-old self from a drunkard’s house. The child kept crying non-stop with his eyes swollen red, “You… are you going to sell me, hiccup.” The man with a sullen face threw a pack of tissues to the child, and went to the balcony alone to smoke. ‘How could I be so virtuous when I was a child.’ *Sweet and refreshing healing story *There is a huge contrast between the character of the present male protagonist from when he was a child

Mr. Zheng (top) who stands at 186cm has liked women with fair skin and big boobs for 30 years. Out of nowhere, he found himself in love with the bronzed-skinned" 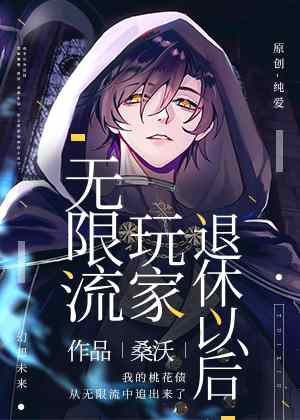 As a renowned fierce god in the infinite flow world, Ye Jia deliberately hid his strength after clearing it and found an idle job in the Logistics Department of the" 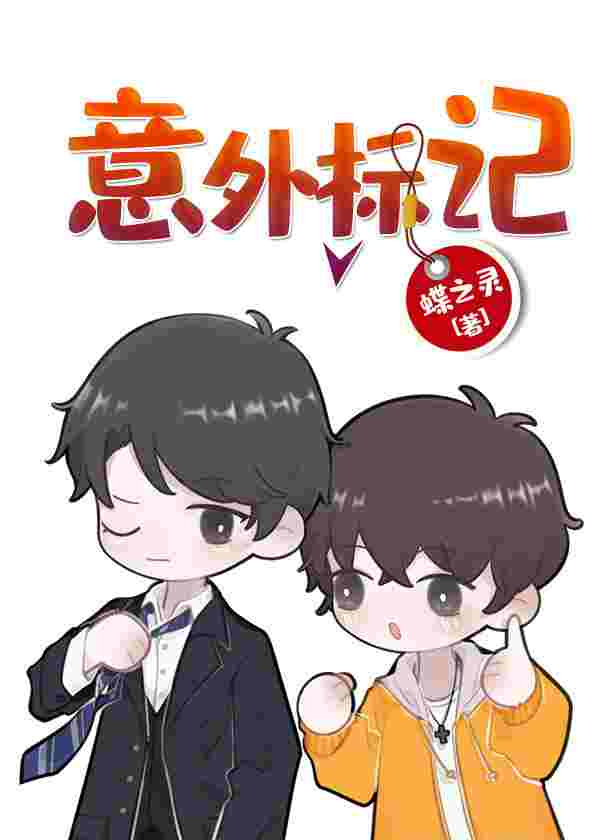 Pei Shaoze unintentionally heard about a novel called Accidental Mark. Once he woke up, he found he had transmigrated into the alpha scumbag in the book, Pei Shaoze. The omega" 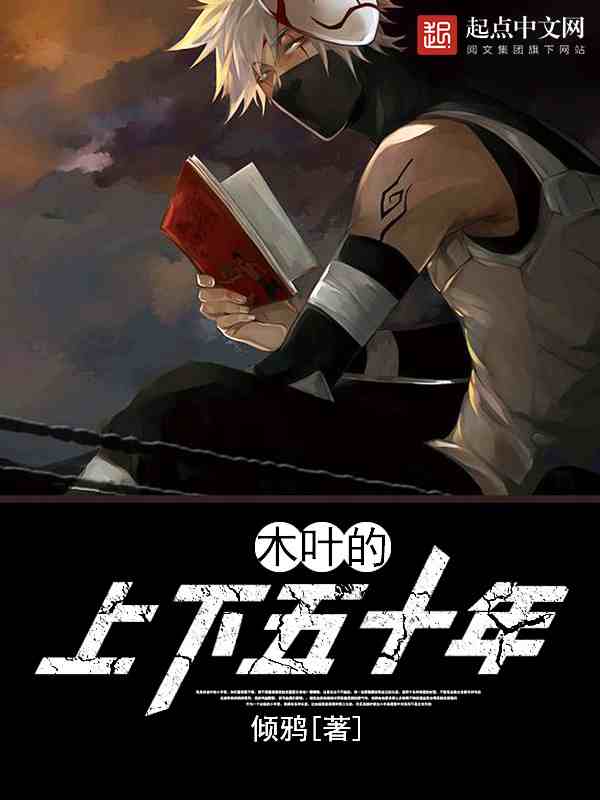 System: “My stupid Host, do you desire Ninjutsu?” Host: “NO! I long for girls, the kinds that are soft and cute!” System: “When you become the strongest in the Ninja"